From elite runners to those just having learned to walk, the Run to Walk 5k is a uniquely inspirational race. The race is put on by the non-profit organization Now I Can; an organization that gives children with disabilities the chance to overcome them. Through an intense form of physical therapy, brought over from Poland, Now I Can has given children who were told they would never walk the chance to cross a finish line all on their own.

The Run to Walk race was created in celebration of these children, as Now I Can’s co-founder Tracey Christensen explains.
“We thought it was a perfect fit with what we do, teaching kids to walk. So we thought, well hey, let’s run on behalf of them. Also, to raise funds; it became the first fundraiser that we ever did and it became such a great gathering for our patients and families where they could feel the support of the community and the support of their family and friends.”
A majority of the runners at this unique 5k are in fact teams the patients and family members have put together; there to support and celebrate the accomplishments of the children and the Now I Can program.
“We have family and friends from all over the state of Utah, and then we’ve had people who have signed up as spirit runners from all across the country” said Valerie Ford, mother to one of Now I Can’s patients. 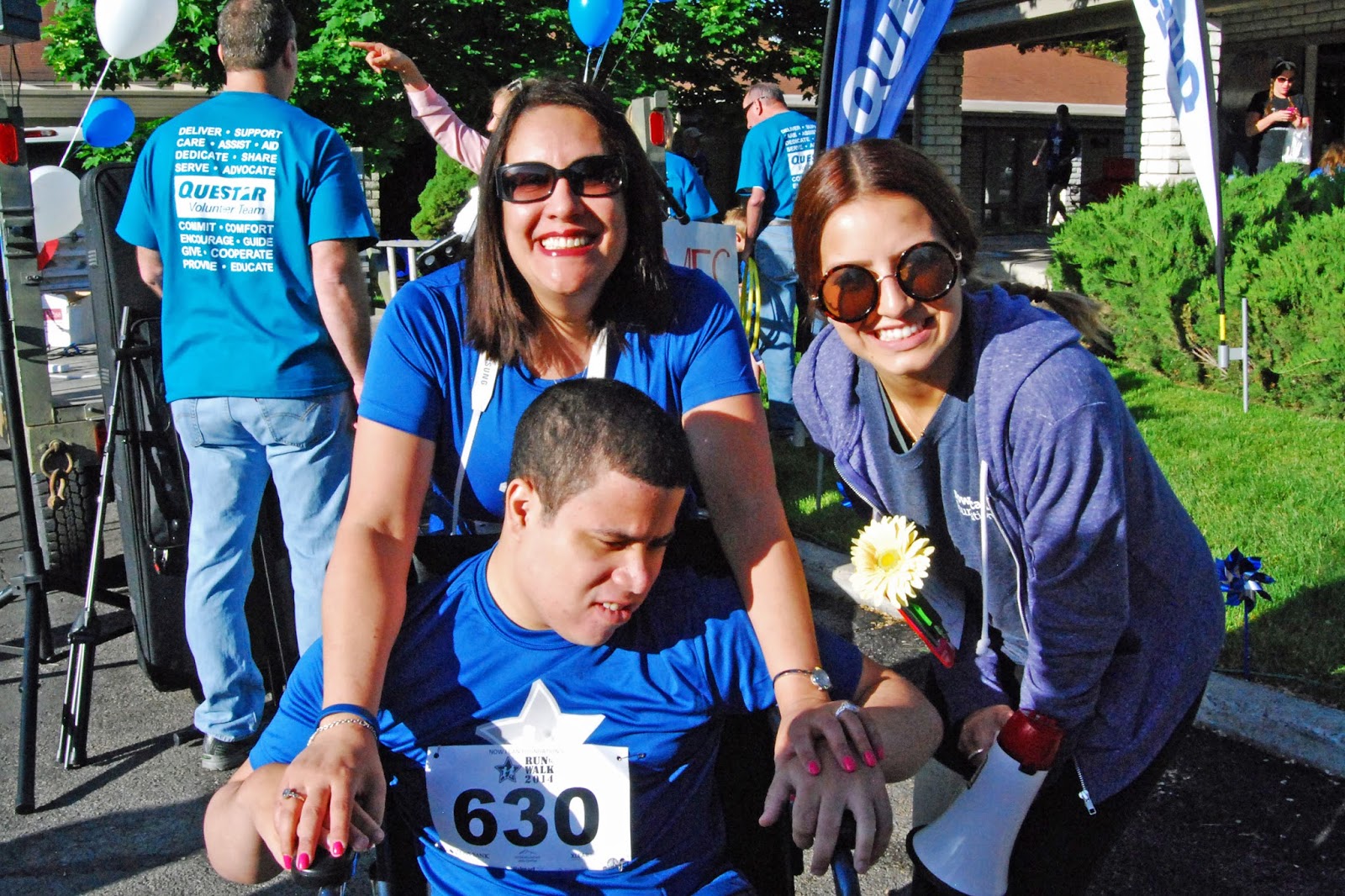 While family members and friends envelope much of the crowd at Run to Walk, there are still a few elite runners that come out to run the 5k course hard.

“We do have some hard core runners, we have this one guy I think was an Olympian and he knows he can win this race every year so he signs up,” said Christensen. “Now in our sixth year though we’re evolving a little bit, we got cool performance-wear t-shirts and runner card is timing us, this year we even have bib chips.” 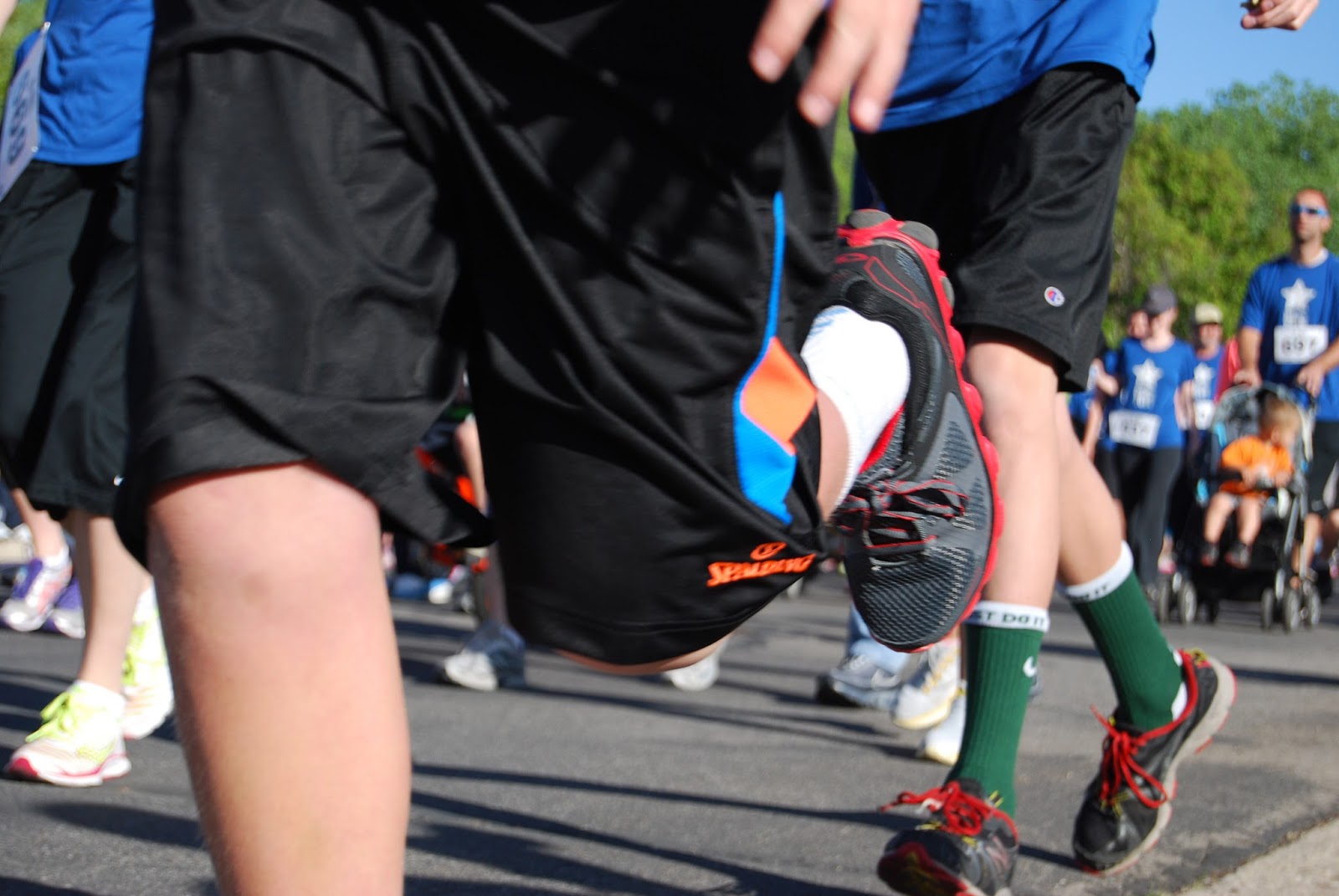 Be it an elite runner there to take on the course, or a family member there to cheer on those accomplishing steps across the finish line, the Run to Walk 5k has been a tremendously inspiring morning for those that join in the celebration.