Sleep deprivation, 19 miles run, baby wipe showers, new friends, becoming closer to those friends than you ever expected to get in only 30 hours, and more. The RAGNAR Relay was one of the most incredible experiences of my life. For those that are unfamiliar with the series, RAGNAR is a relay race of 12 people who travel a total distance of 200 miles; from Logan to Park City, UT. Everyone travels in vans, typically two vans of 6 people, and drive to the “exchanges” where a wristband is exchanged from one runner to the next to continue on down the trail toward Park City. 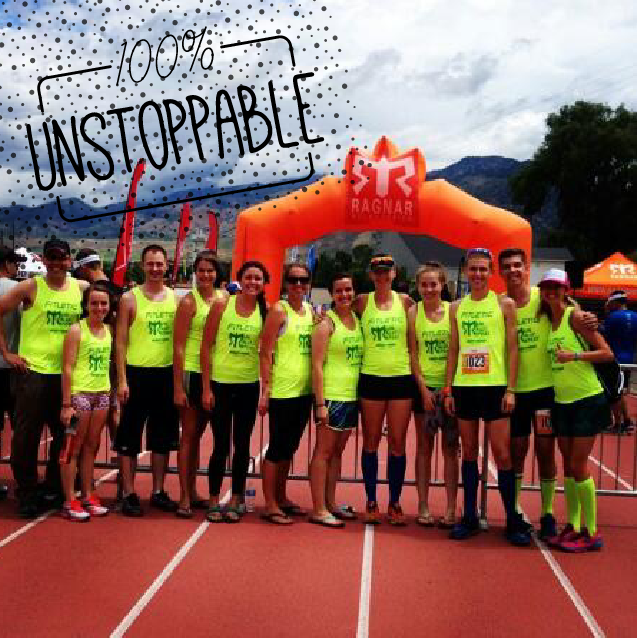 We started at 12:30 on Friday afternoon, and ended at 7pm Saturday night, a total of around 31 hours. The funny thing was how deserted the start line was…but we caught up to those that had started earlier because by 7pm on Saturday the finish line was a busy place! 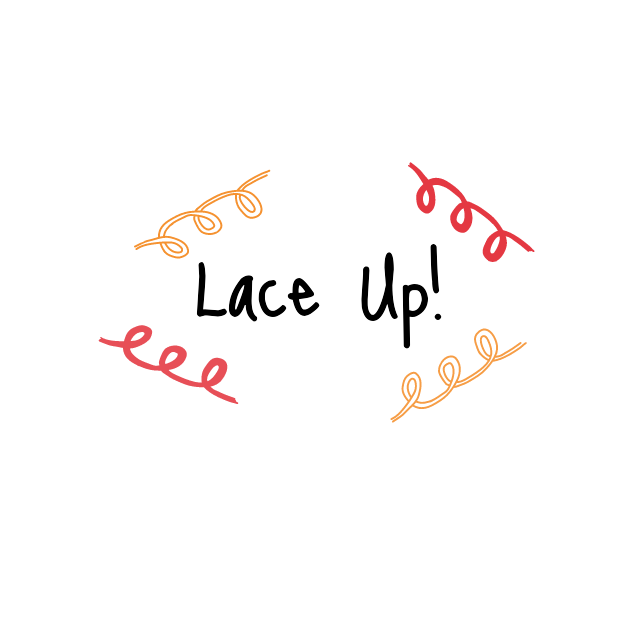 UNFOLDING AND KICKING BUTT
My first leg didn’t start until 7pm Friday night, and after being crammed in the back seat of a van all day, I was sure ready to sprint that 3 mile leg. I got a great time for the kind of shape I’m in right now and felt really good for having ran those three miles at a 7:30 pace. 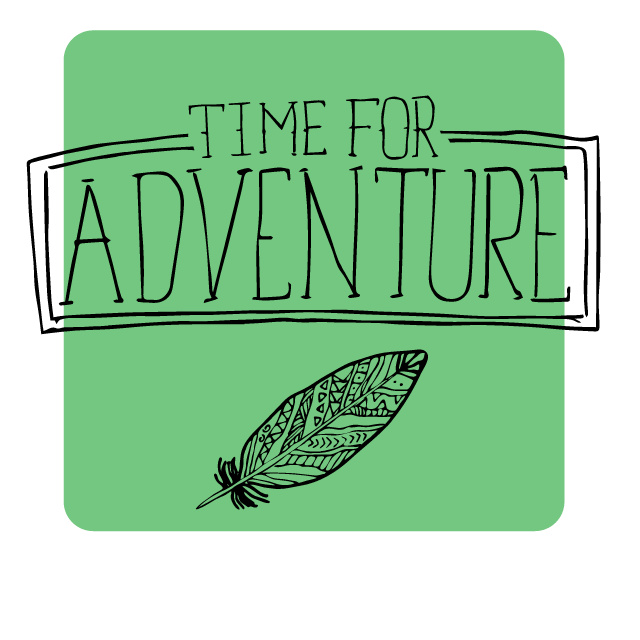 LOST AND FOUND
The next adventure came when one of our guys got lost on the trail in the middle of the night, when his two mile run was taking over an hour to finish, we knew something must have gone awry. Luckily, after summeting the mountain and realizing he had probably gone too far, he decided to turn around rather than go down the other side and he made his way safely back to us, so all ended well. 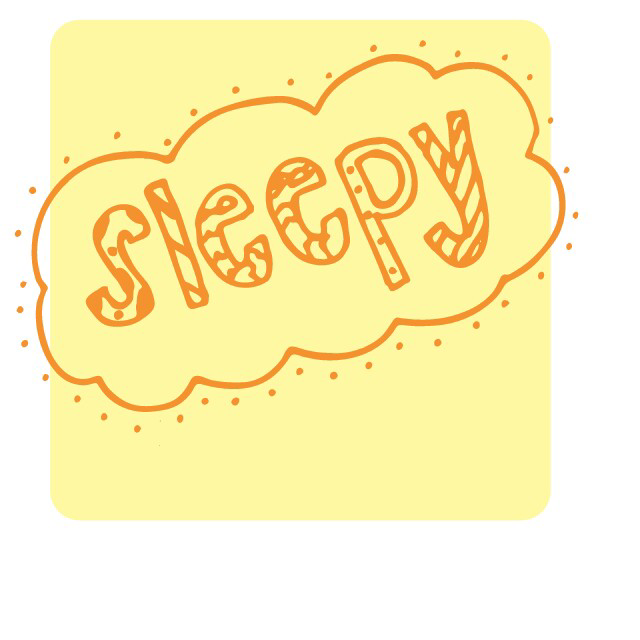 SLEEP….HAHA
After his leg it was time to attempt sleeping. Haha! That was a joke. Our next exchange was a school that was providing areas on the gym floor to lay down if you’d like to…..for $3!! Really? I’m not gonna pay to lay on a hardwood floor for less than 3 hours before we have to head out on a run again. So naturally I chose the wiser? decision. And attempted to sleep in the back of the van….yeah that didn’t go great either. But who really expected to sleep during the RAGNAR anyway right? 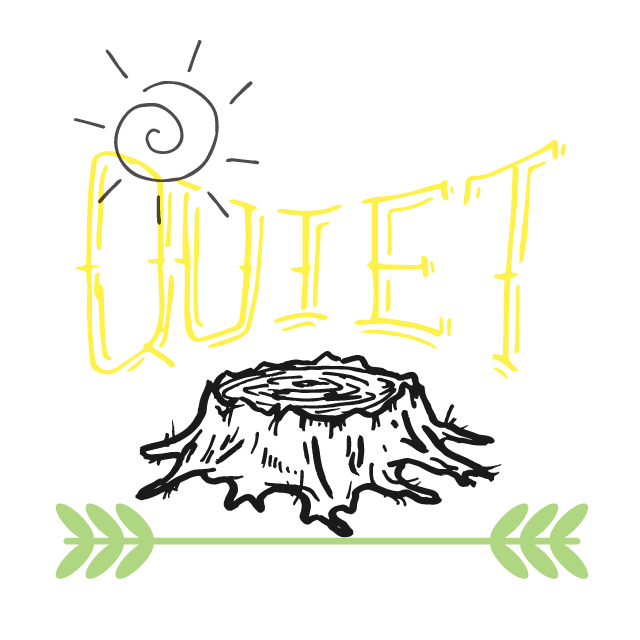 THE CALMEST RUN I’VE EVER EXPERIENCED
All geared up with a bright reflective vest and a headlamp, I took off for my second leg at 4:30 the next morning. Did I mention this was an 11.7 mile leg! I actually thoroughly enjoyed the run, it started out super dark and it was a little eery to be running all by myself, but the light came up from behind the mountains shortly after I started my run and I got to enjoy a great temperature and a beautiful sunrise across a lake. It was probably the most calming run I’ve ever been on, and I didn’t even look at my GPS to see how far I had gone until I had already made it 6 miles! It was great. 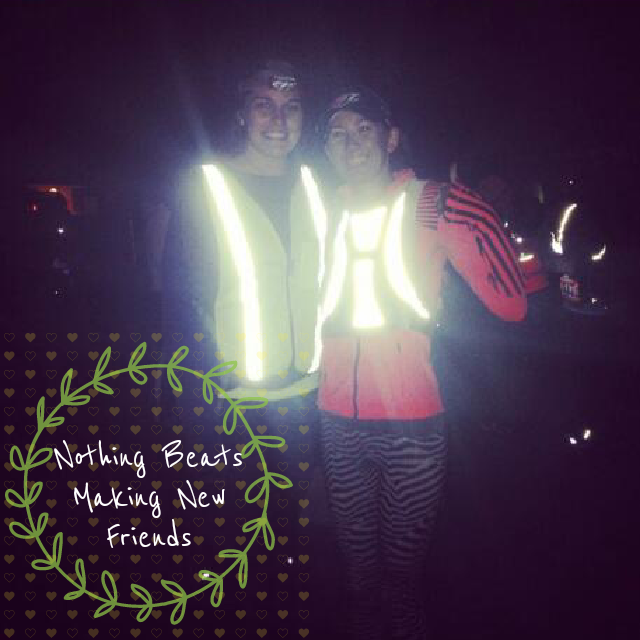 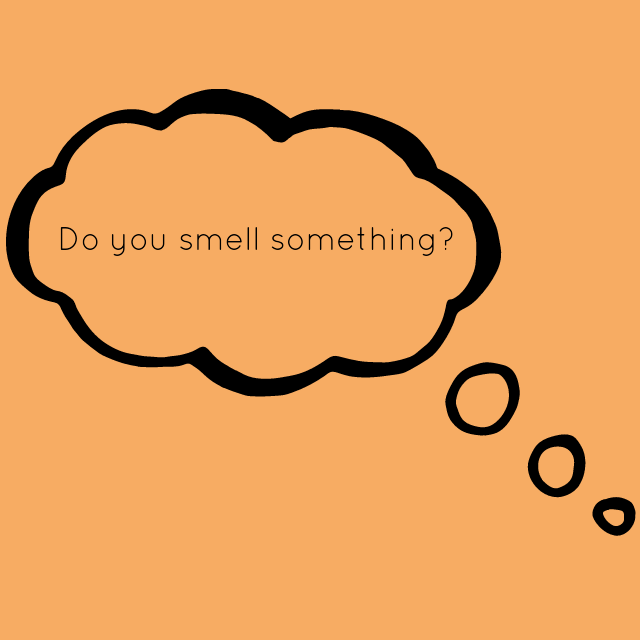 BABY WIPE SHOWERS
I finished that leg just before 6:30 am and had just enough time to change my clothes and take a quick baby wipe shower 😉 yeah, you heard me right, a baby wipe shower. Which actually sadly enough felt amazing! It was nice to wipe down with clean smelling wipes and put a fresh coat of deodorant on.
**Luckily at that point we had already learned the art of cracking the windows in the van no matter how cold it was outside, so it didn’t smell too awful in there anymore either. 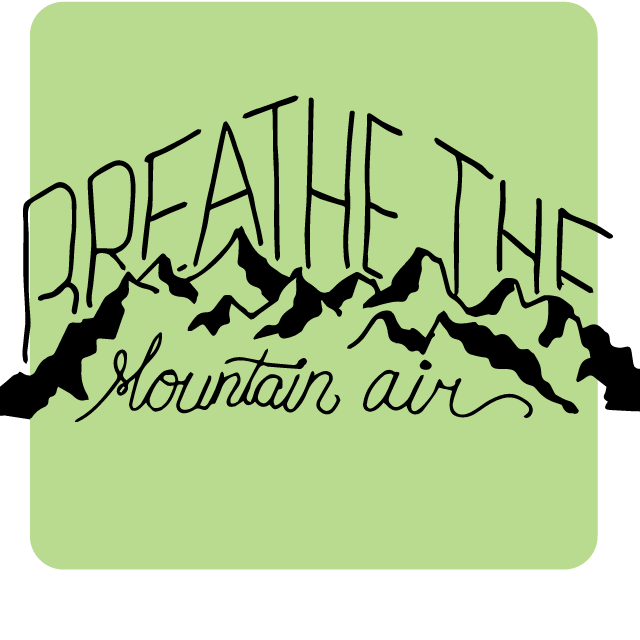 At this point I was exhausted, my body had done well with running pretty far and at weird times of the day, but it was all catching up to me….and I knew I had one more job to complete, and it was going to be fierce. All of our legs were described for us in what they called the RAG MAG; it told us how far they were, what elevation change to expect, and rated them on a scale of easy, moderate, hard, and very hard. My last leg however was not on this scale. Instead of telling me the difficulty level at the top where it was supposed to, it said “you’ve got to be kidding me.” Well, I laughed about this with my van-mate in the back who was feeling similar thoughts about her own final leg which was right after mine, apparently with a similar difficulty level and elevation change.

From the RAG MAG’s description it appeared my friend and I would be running straight up a mountain. Turns out, we were exactly right. STRAIGHT. UP. A. FREAKING. MOUNTAIN. The description? My thoughts exactly, you have GOT to be kidding me!

Somehow I mustered up the strength to keep running for almost the entire leg and kept a pace of about 12:20 per mile…which I was extremely excited about! My experience just after that leg was one I won’t soon forget. I’ve never been one that is really into the special gels, gummies, or drinks for athletes, but after running up a hill like that I couldn’t get my body to stop shaking. I was shaking so bad I couldn’t get my darn waterbottle to work correctly! (yes it was all the waterbottle’s fault). Then my teammate Mandi poured an electrolyte packet into my water and I felt a million times better within the next 5 minutes. Needless to say, I am now a believer 😉 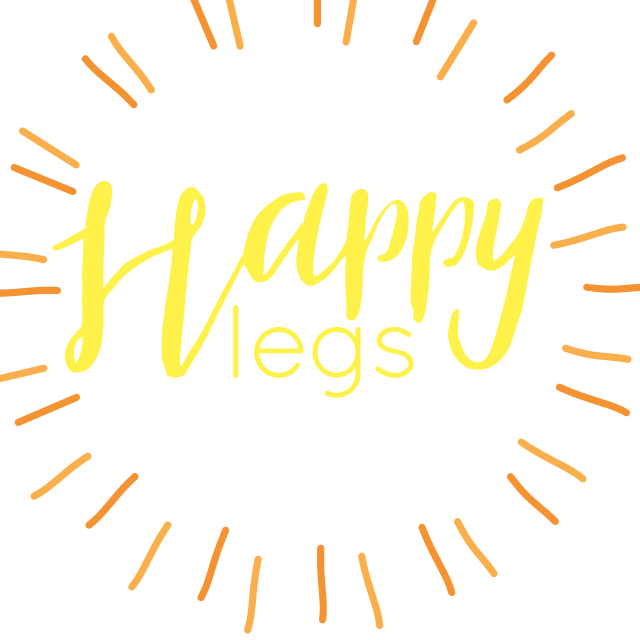 FINISH LINE
By the time my crew got to the finish line we were all exhausted, naturally. But we still had enough energy to cross the finish line together and get some great finish line pictures! All in all the RAGNAR was one of the best experiences I’ve ever had in my life. It is amazing how we could go in to it not even knowing each other, and come out as friends, many of whom I still interact with today as we cheer each other on in our athletic endeavors even from different states. 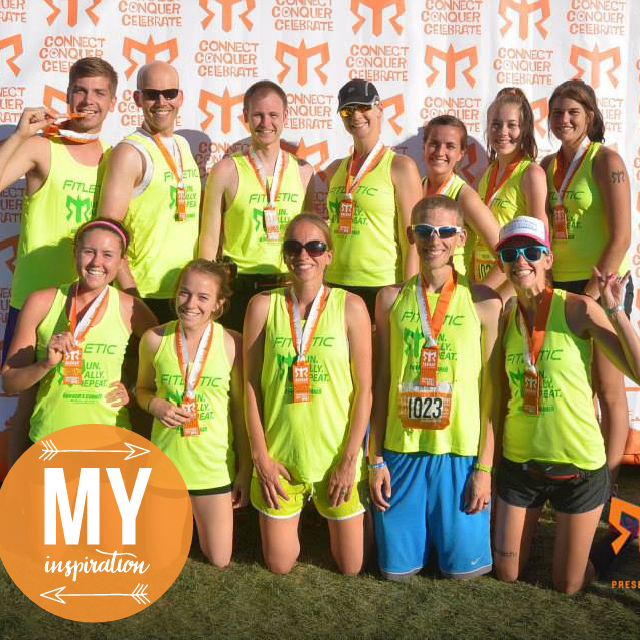