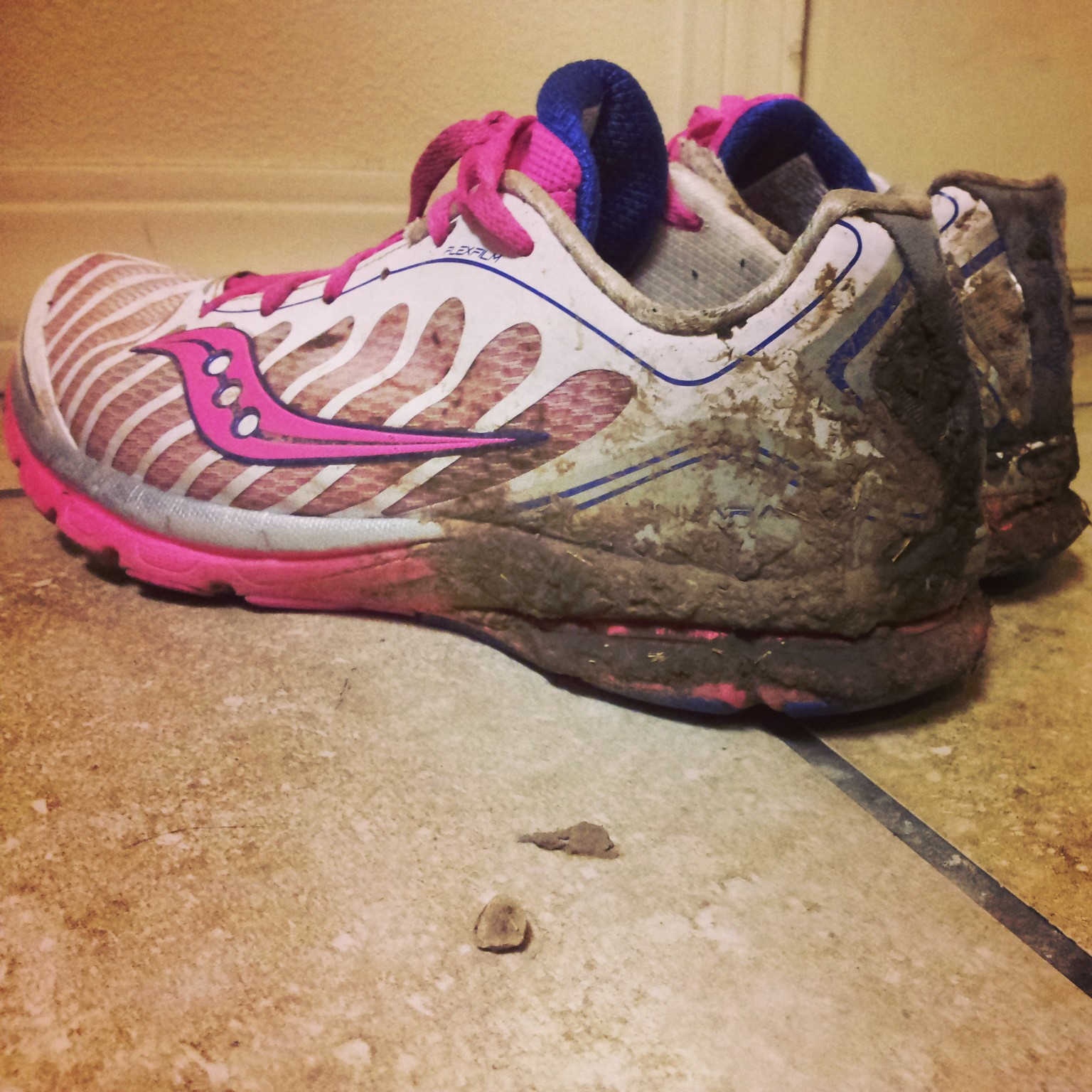 This week I took the time to go on a little adventure run. Sometimes when you’ve been training hard for a few weeks it’s a good idea to just go have fun on your run, forget about your pace, how far you’re going, or what you’re doing the next day; just enjoy the outdoors.

This week’s adventure run was with a few boys that knew just how to make it interesting! Just about the time we had planned on heading out for our run it began to rain down in the Provo valley, but that didn’t stop us; in fact, it fueled the adventurous fire within us.

I was taken on a great trail run that climbed one of the mountains in the area. The crazy thing was that that rain on the valley floor turned to snow in the mountains. Can you believe it, snow! in summer! 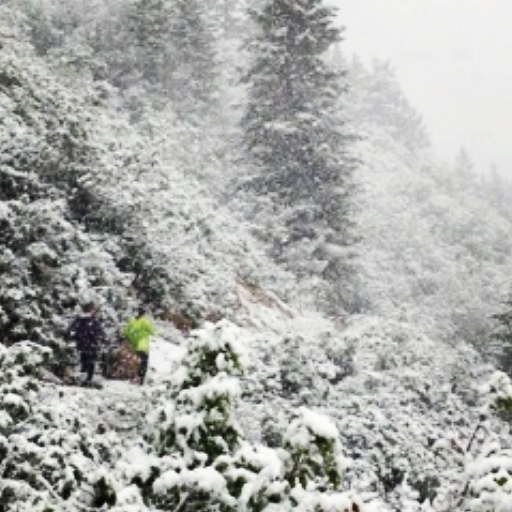 The trail and quickly falling snow was quite the sight. We even went through an area filled with pine trees; their needles covering the ground, and snowflakes just beginning to drift atop those. The smell reminded me of home and I just loved it! 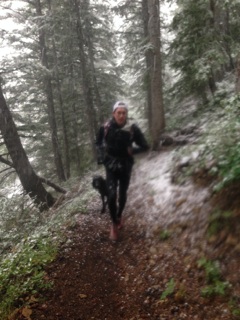 The further up the mountain we headed the chillier the air became and snow began to stick to my hair, pants, and eyelashes. As we commenced our downhill journey I noticed my fingertips were taking on a nice shade of purple and they were far less flexible than usual. I took on a quicker pace as to escape frostbite and just as I did a sound made me jump out of my skin…something hissed!

When I looked down and leaped off the trail I recognized a medium sized bird (pheasant-like) puffing up its feathers and hissing at my feet. It gave me quite the heart attack…but at least my blood was pumping through my frozen limbs 😉

Next thing I knew we were coming out of the snow and back to the rain, and mud, lots of mud! So much mud in fact that I couldn’t quite stay on my feet. The boys went gliding and sliding while I went thumping to my butt. A bit bruising, but entertaining none-the-less.

The whole evening was just great! A real adventure that made for a tremendous story. 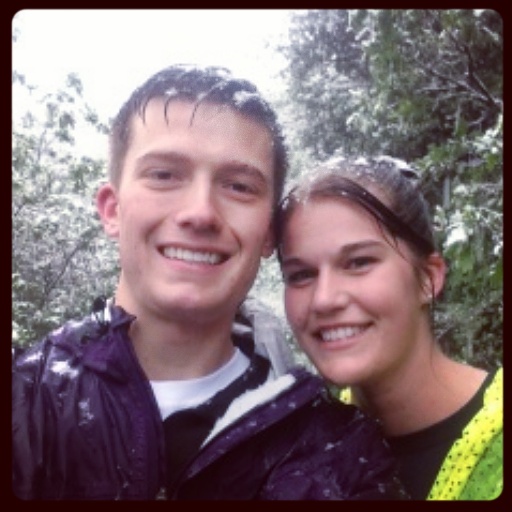 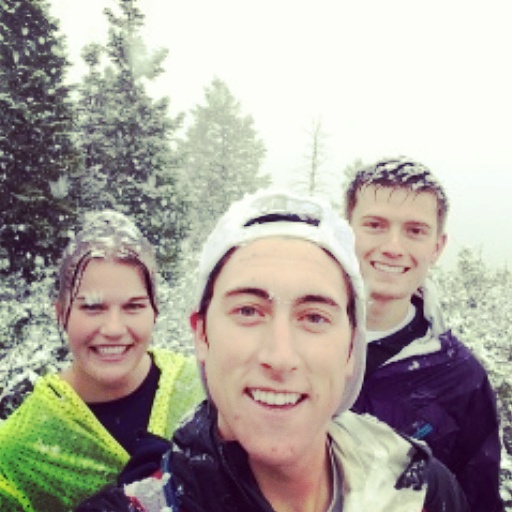